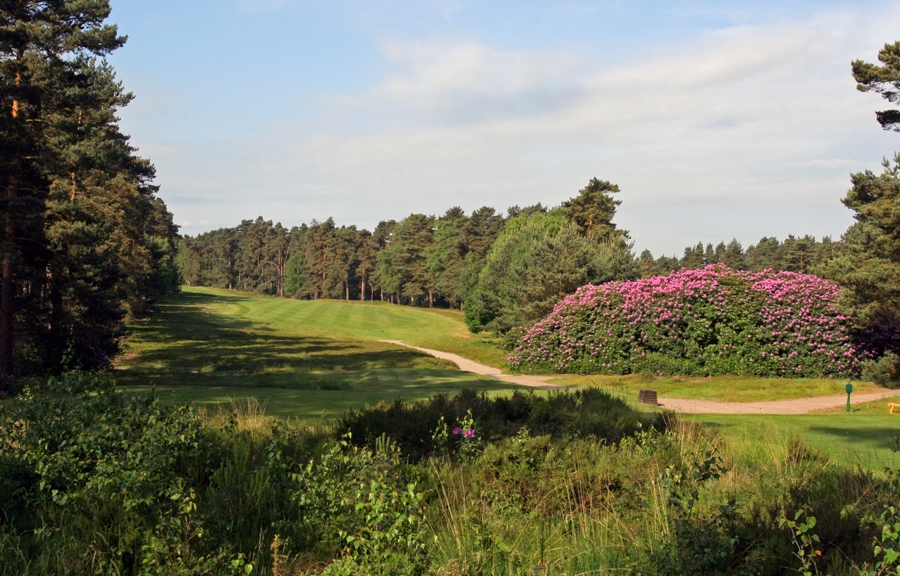 The Berkshire TP Tour Pro Am

Steve Bratt
22 May 2014
LIVE Scoring Events
Be the first

Glorious weather was upon us at The Berkshire in May for the second round of the ‘Elite’ Pro-Am Series. 25 teams and 100 players competing in the 'Race to Bermuda' that saw some superb scoring from both Professionals and amateurs alike.

Worthy mentions to go to Team Wolsteholme in the 2 from 4 stableford event, Parrish, Lye and Martin had six ‘4 pointers’ between them to make up a magnificent total of 96 points beating the next placed team by 2 points.

Gary Wolstenholme commented (and with all due respect Gary), “Because of the shotgun start I accidentally filled my scorecard out from the wrong hole, but thanks to GolfScore LIVE I was able to easily reference the scores for the official scorecard from the scoring handset, which was obviously really helpful”. Gary shot a very respectable 1 under par 71 in the Pro’s strokeplay event that saw the winner, European Tour player James Heath knock it round in just 68 (-4). Former European Tour player Sam Little also added, “With just two holes to go, and thanks to GolfScore LIVE I knew I had to go aggressive to catch James [Heath]. Unfortunately it wasn’t enough, but to know where I stood was extremely handy!”

Full leaderboard for all results: http://www.golfscore-live.com/leaderboard/0000en/leaderboard.html

More in this category: « The Grove Charity Pro Am West Herts GC Pro-Am »