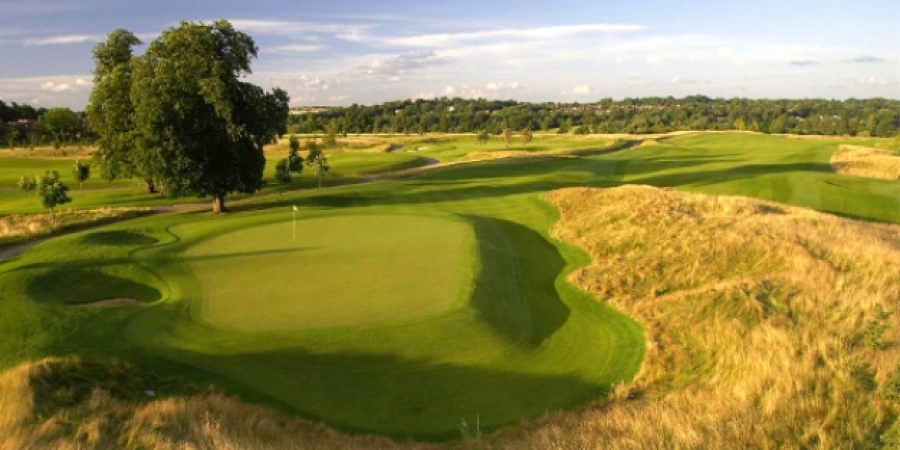 The Grove Charity Pro Am

The venue of the 2006 WGC-American Express Championship, The Grove was our opening event for the back9events ‘Elite’ Pro-Am Series run by former European Tour Pro, Jamie Little.

Twenty-four 4 man teams set out from 10am in the Jude Brady Charity Pro Am that included Pro stars such as Paul Broadhurst, Robert Coles, Adam Gee, Sam Little, David Griffiths, Scott Drummond and Andrew Marshall. The Pro event was won by European Tour Pro Andrew MArshall with a superb five under 67 consisting of 5 birdies and just 2 bogeys. Callum Shinkwin and Richard McEvoy just 1 shot behind sharing 2nd place with impressive 68’s. The team event was dominated by Team Little that consisted of Parrish, Lye and Brown with 91pts from the format of a best 2 from 4 four-ball betterball. Special mention to 9 handicapper Lye who accumulated 41 on his own, great golf! Next stop for the Elite Series, The Berkshire Golf Club, good luck to all of those entered. For more information about back9events visit www.back9events.co.uk

More in this category: « South Herts Captain’s Charity Pro Am The Berkshire TP Tour Pro Am »