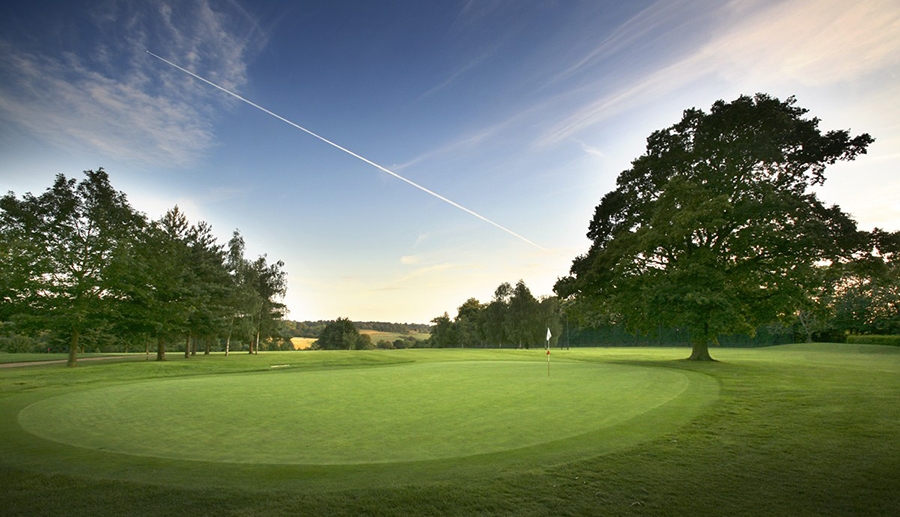 Tudor Park, part of the Marriott group of hotels, hosted the Headcorn Imbibers Golf Day, the venue was presented perfectly, and all the participants were ‘fed and watered’ well before they got their tuition on their LIVE scoring handsets!

The weather was set fair, and banter between teams was sharp as they made their way to the shotgun start. Early stops at the ‘Penalty Shot’ beverage tents affected early nerves, and it was obvious that a high winning score was on the cards, or handsets. With another stop at the ‘Jimmy Anderson Wine’ distributing tee, allowed the players to take on the pro, with 7 from the total field succeeding.

Team Whitstable scored heavily all day in this best 2 from 4 Stableford event, skilfully avoiding the ‘beer cart’ as much as possible! Team Canterbury were not so lucky and as the event moved on, the effect of the girls on the cart and at the Jimmy Anderson stop was apparent, Jay Bray, one of the event organisers seemed one of the most relaxed. Team Whitstable pipped Canterbury by one point to win the event on 103 points.

Following the event the participants were joined by family members to enjoy dinner, prizegiving, and then a dance. A truly memorable day for all sorts of reasons!