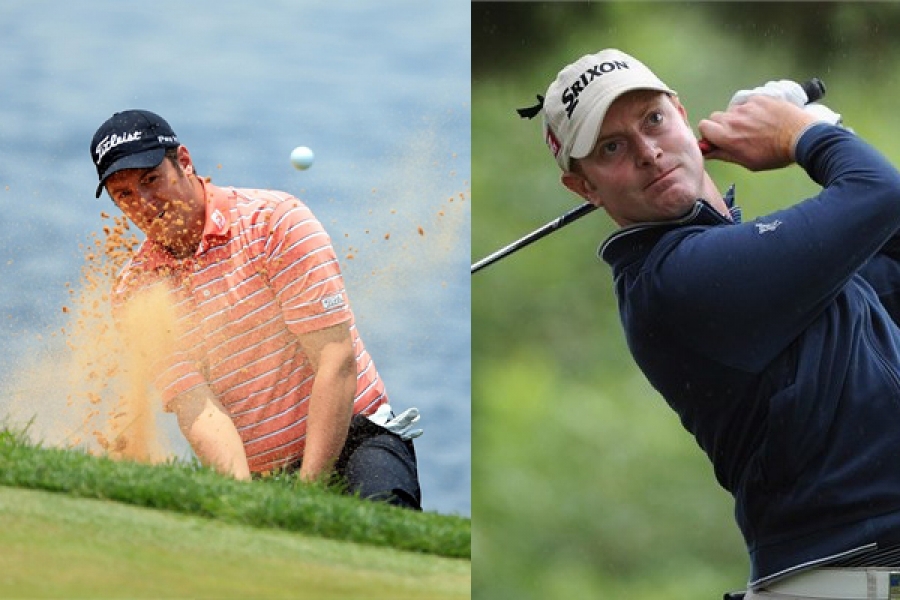 GolfScore LIVE was very happy to support this worthy cause, having been asked by Matt Southgate and Richard McEvoy, great supporters of our service.

The tournament was sold out and the clubhouse buzzed with anticipation from the moment we arrived. Banners adorned the course and garden furniture supplied by Whitestores were displayed around the putting green.

The format for the day was best 2 from 4, and as most of the players had not experienced ‘Live’ scoring, a demo, and tuition were key! Scoring was strong and Team Eary were always on and around the top of the leaderboard. Thus, they were to be pipped in a great run in by Teams Milson, Horsfall and Andrews, with Team Milson winning the event with a very competitive 92 points. A mention must also made of the individual round of the day from Thorpe Hall Pro, John Fryatt, shooting a fantastic 64, 7 under par.

No-one enjoyed the day, competition and the ‘Live’ scoring system more than 10-year-old Oscar Hall, he played superbly scoring 38 points, and couldn’t get over his name and scorecard appearing on the Leaderboard screens after he’d finished playing... a name to remember we think!!

The days play was followed by a huge BBQ, a few celebratory beverages, which no doubt ‘helped’ raise a fantastic sum in the Live Auction that was timed perfectly! What a great event, and as Matt highlighted, everyone present and involved in any way really were Hattie’s Heroes!

More in this category: « Golfers have a great DAY! “Get in the Knole” »